“Can you imagine a black Lucinda Williams? Not like when she plays the blues torn from her first albums, no. A black Lucinda Williams in pop, rhythm, blues and even gender roots Americana. So it sounds, if you can imagine such a hodgepodge somehow, the latest album from this brutal, original, explosive singer.” 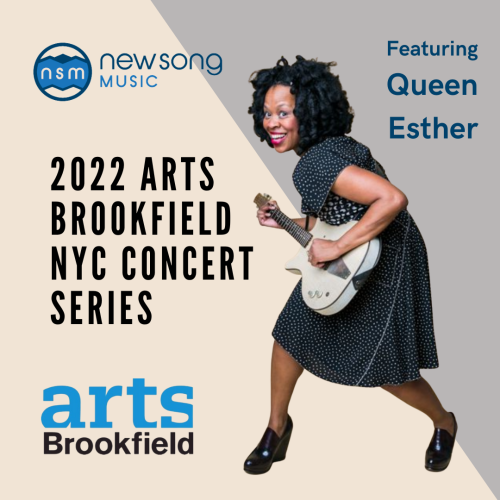 In Search of a Song: The Tour, a Lunchtime Music Series
Sponsored by Arts Brookfield and curated by New Song Music

Queen Esther will perform an official showcase at Folk Alliance International 2023 -- the largest gathering of folk industry and creatives in the world -- in Kansas City, MO. The lineup includes more than 140 artists representing over 20 countries. For more information, click here. 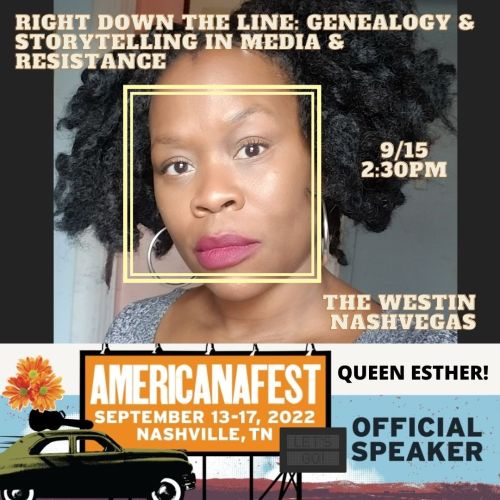 Right Down The Line: Genealogy and Storytelling in Media and Resistance
September 15th at 2:30pm
The Westin, Gulch I and II
Nashville TN Queen Esther will be a part of a panel discussion that will… 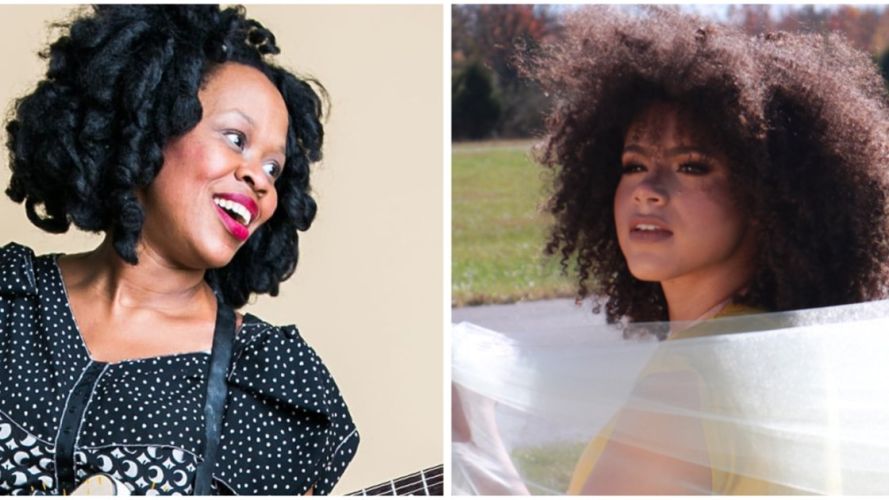 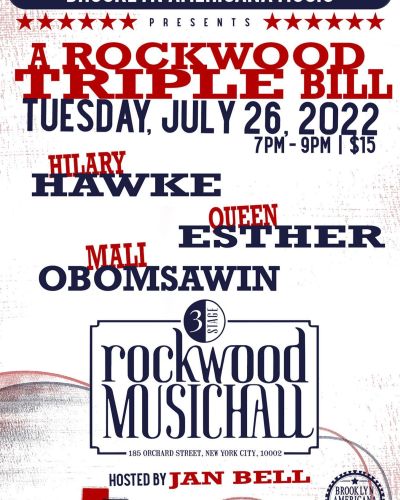 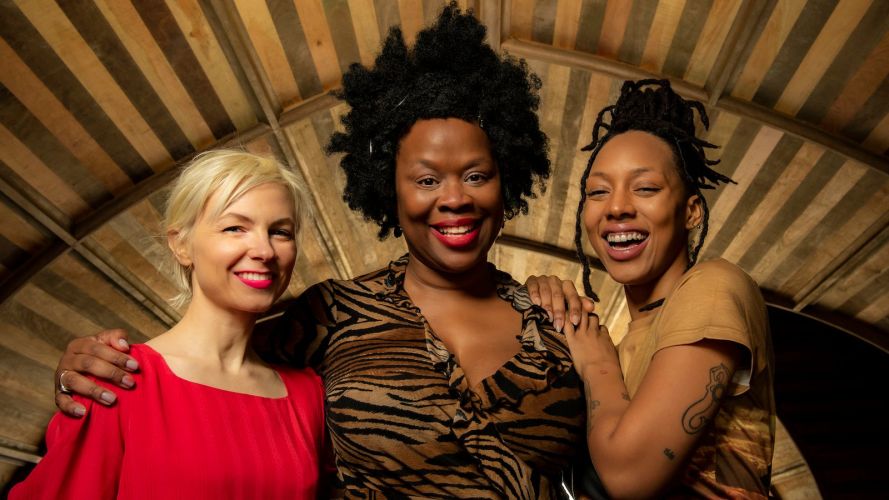 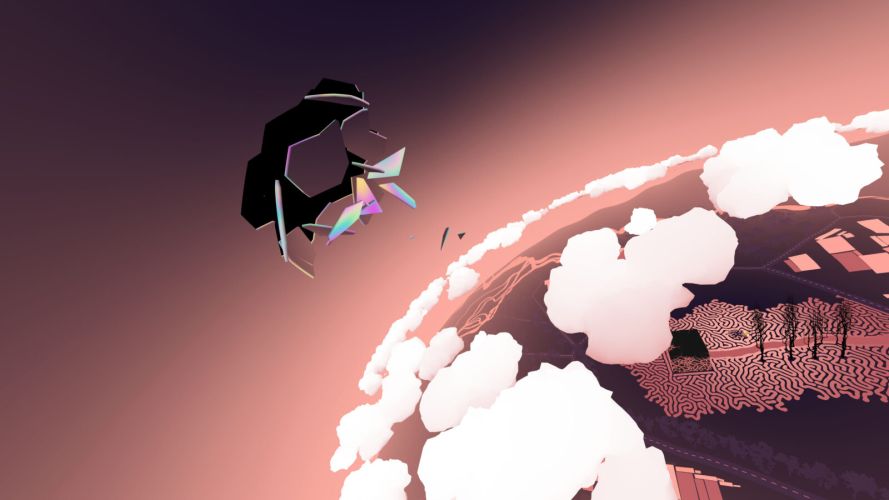 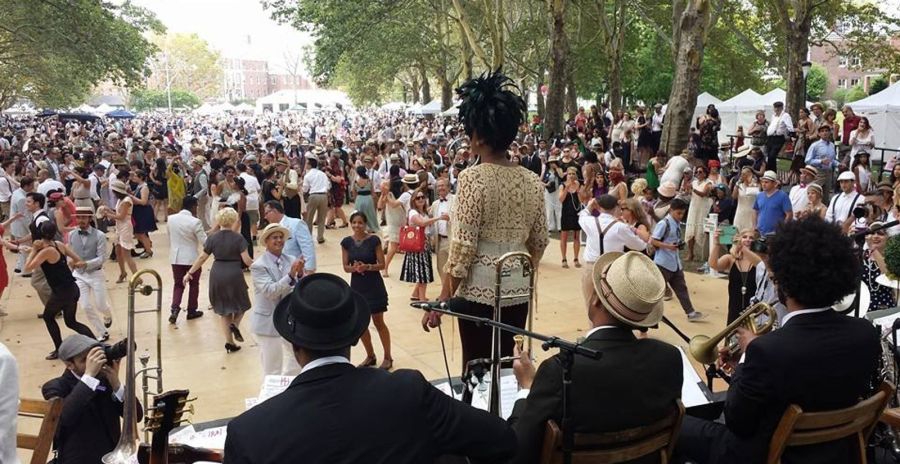 “Not really a blues album, yet aptly tagged as ‘Black Americana,’ NYC-via-Austin super-side-woman Queen Esther melds roots. pop and R&B in a way that Lucinda Williams, Melissa Etheridge and Sheryl Crow never could on their best days. ”

Described as “...the unknown queen of Americana…” (Feedback, Norway), “..a Black Lucinda Williams…” and a “...brutal, original, explosive singer…”  (Vanity Fair, Spain), Queen Esther’s creative output musically is the culmination of several critical Southern elements, not the least of which are years of recording and touring internationally as frontwoman for several projects with her mentor, harmolodic guitar icon James “Blood” Ulmer, including a stint in his seminal band Odyssey.  Raised in Atlanta, GA and embedded in Charleston, SC’s Lowcountry – a region with African traditions and Black folkways that span centuries and constantly inform her work –  Queen Esther uses her Southern roots as a touchstone to explore cultural mores in America, deconstructing well-worn historical narratives while creating a reclamation-driven soundscape.

Queen Esther’s most recent work includes a performance with her western swing collective The Black Rose of Texas at Lincoln Center’s 2022 Summer for the City that included a workshop at Jazz at Lincoln Center, and a grant from The 2022 New York City Women's Fund for Media, Music and Theater for Blackbirding, an alt-country album she’s currently recording – written during an all media artist residency at Gettysburg National Military Park. A proud member of Actor's Equity, SAG/AFTRA, The Dramatists Guild and The Recording Academy, her critically acclaimed 2021 Black Americana album Gild The Black Lily is the fourth release on her imprint EL Recordings – and her 2018 TED Talk about the true origins of country and bluegrass continues to reverberate throughout the Americana community.


Coming in 2023: Rona, an EP of rangy alt-Americana songs written in Harlem during the early months of the pandemic lockdown and Things Are Looking Up, a jazz album of original songs and Lady Day's lost classics.