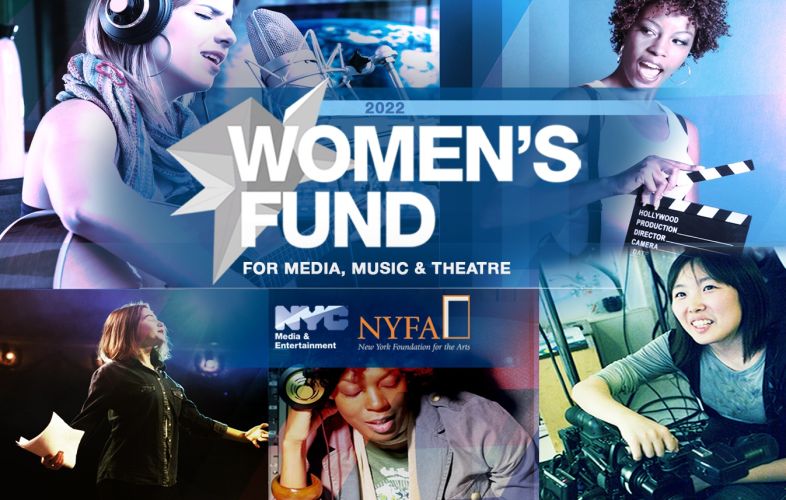 Queen Esther has received a grant from the NYC Women's Fund for her next alt-Americana album Blackbirding. With this song cycle, she uses the Gettysburg battlefield to make reclamation driven Americana from a Black Southern feminist perspective. The album will be released by spring 2023.

The NYC Women's Fund for Media, Music and Theatre is a groundbreaking initiative by the City of New York Mayor's Office of Media and Entertainment (MOME) to address the underrepresentation of female and female-identifying artists in film, television, and theatre and now music.